In case you did not hear anything about this, Azzedine Alaia shoes are truly wonderful and you need to know about them. The designer is a classic that is all so well known around the world but that is only now starting to get noticed in USA. Much of this happens because of the fact that the designer is among those that did not want to offer 4 different collections very year.

We have to say that creativity is one of the victims of the current fashion industry standards. So many collections pop-out and everything that appears seem to be the same.

A Few Words About Azzedine Alaia

Alaia is a Tunisian-born designer that launched his career at the end of the fifties. That was when he worked for Guy Laroche and Christian Dior. Some time after that, he opened his first shop in Paris. You may want to know that he is an icon of the 80s fashion. However, he did not choose the same path as other designers. After the death of his sister, Azzedine Alaia stopped designing shoes or clothes. He wanted to be independent and never wanted to be a part of the fashion industry system. This is something that we can easily respect.

Azzedine Alaia Shoes Are Now Backed By US Celebrities

Related Article:  A Quick Guide to Buying a Watch Online 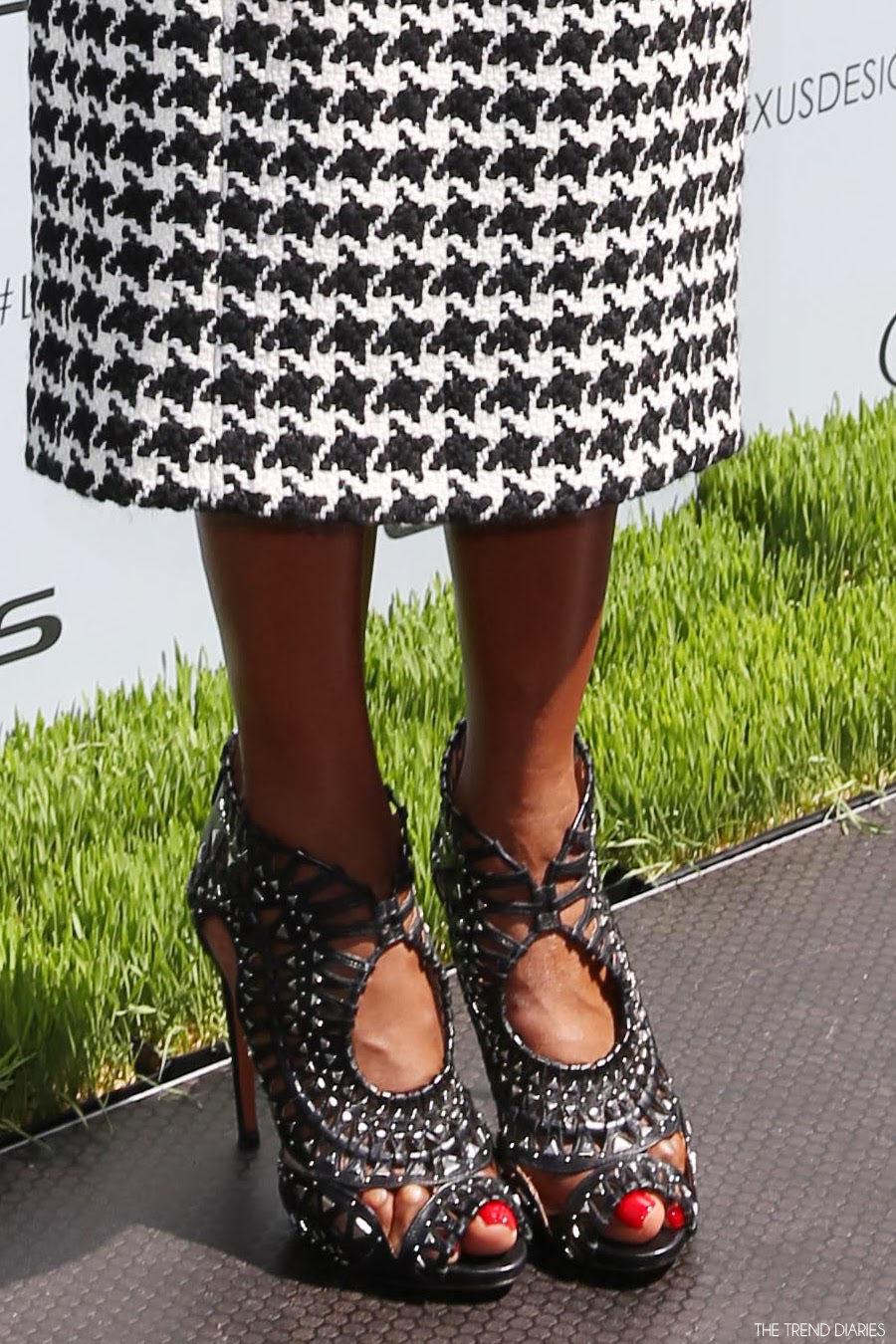 Naomi Campbell, a fashion icon like few others among models, is often seen wearing Azzedine Alaia shoes when on the red carpet. At the age of 15 she met the Tunisian designer. The model was a great inspiration for Alaia and a tremendous brand ambassador. You will often see Campbell wearing a dress from the designer. Every single time she pairs it with shoes from the same collection.

Jennifer Aniston also loves Azzedine Alaia shoes. The model that he designed with a beige strappy sandal located on the left is a trademark for her fashion. Who can blame her for that since the shoes are so incredibly wonderful?

Out of the different current stars that receive a lot of media attention, Miley Cyrus is definitely the one that we have to connect with the Alaia shoes. She does own a very nice pair with cut-out open-toes and we saw her wearing it so many times till now.

We are sure all of you would like a pair of Azzedine Alaia shoes. We all would. Hopefully, we will have one soon.

Paris Hilton Shoes - Must Haves Or Not?