Eva Longoria, on her real name, Eva Jacqueline Longoria, is an American actress born on 15th March, 1975.  She started her career in 1998, when she won Miss Corpus Christi’s biggest award. Shortly after, she had to move to Los Angeles because she began participating in talent shows and contests. In 2004, Eva was cast in the American successful TV Series, Desperate Housewives, in the role of Gabrielle Solis. For this role she was rewarded with a nomination at Golden Globe Award. Eva Longoria can also be seen in movies such as “Harsh Times”, “The Sentinel” and “Over Her Dead Body”. 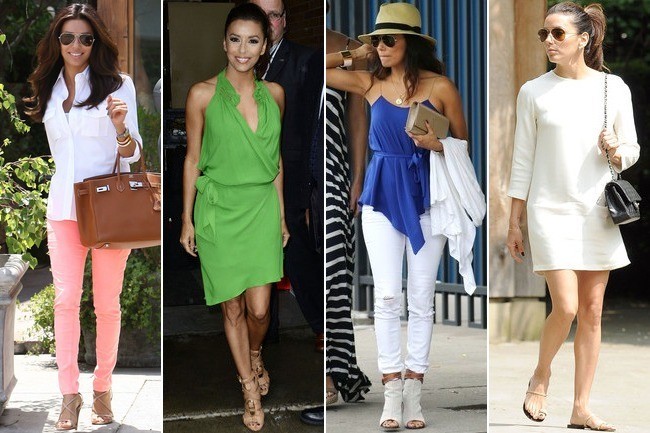 Besides acting, “the desperate wife” is a director, producer, a very busy activist and a successful businesswoman.  Longoria had the ambition to start her own business and even though her life is so active, she found the time to write some books on various subjects. For her activism, the beautiful actress won an award, Philanthropist of the year, from The Hollywood Reporter. 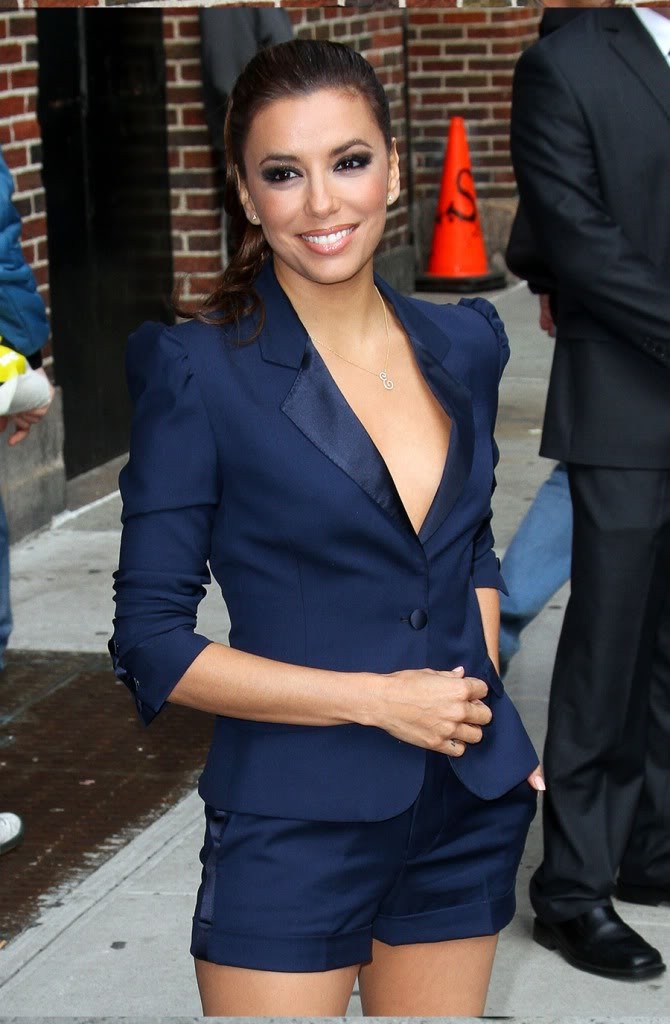 Recently, Eva revealed her new trifle unveiling that she would love to design her own clothes. Unfortunately, she admits the fact that her hands are full for the moment, being split between her acting career and her restaurant, but she is looking forward to add this to her business collection.  Her motivation for making her own collection of clothes is that she believes that the “definition of style is comfort”. She adds the fact that, in her opinion, even the clothes for galas and awards shows should be as comfortable as possible because you have to wear them for a long time. 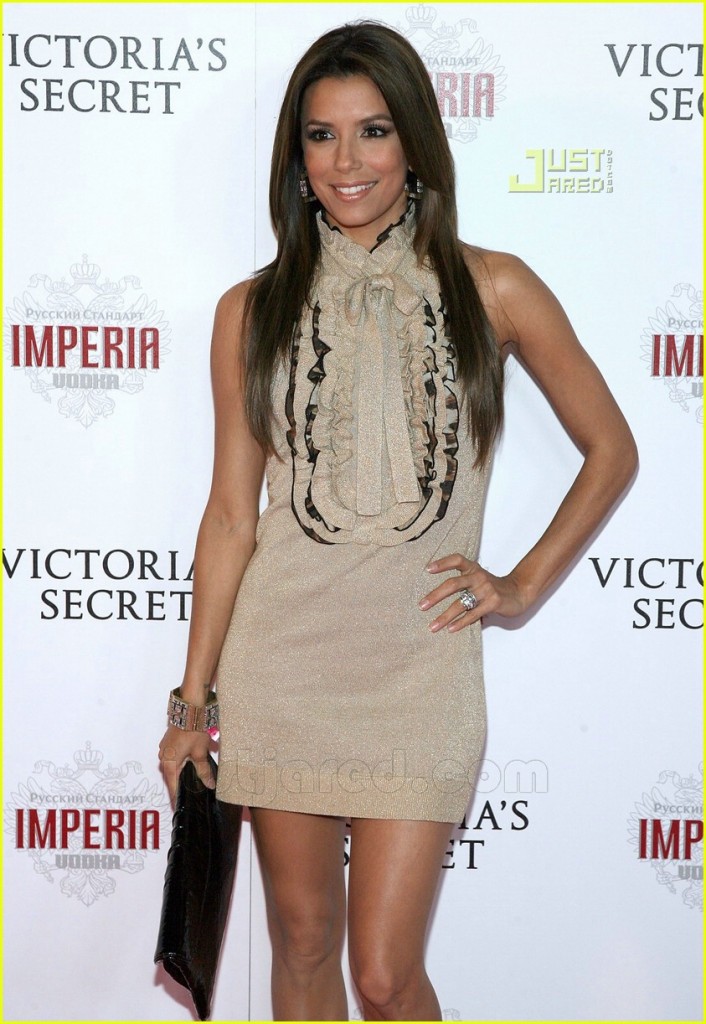 We already saw on multiple occasions that the famous actress has style because every time she makes an appearance on the Red Carpet her outfit will catch your eye but not in a tacky way. We only hope that her elegance will pass on her clothing line too and that her clothes will inspire other girls and ladies to express themselves in a very chic way, giving them a new type of self confidence. The only two questions that remain are: “When does the line appear?” and “How much will we have to pay to look fabulous?”

How Do Celebrities Get Their Oscar Dresses?