There are so many fashion lines launched by celebrities out there and it is hard for any of them to stand out since they are so incredibly similar and not that appealing. Melissa McCarthy automatically changed that by announcing a new fashion line that is based on her well-known love for clothes, one that is based on basically all sizes, which is what sets it apart. She was quoted as saying:

“I’m doing all sizes. It’s a strange thing to stop at a certain size. Women don’t so why should clothes?” 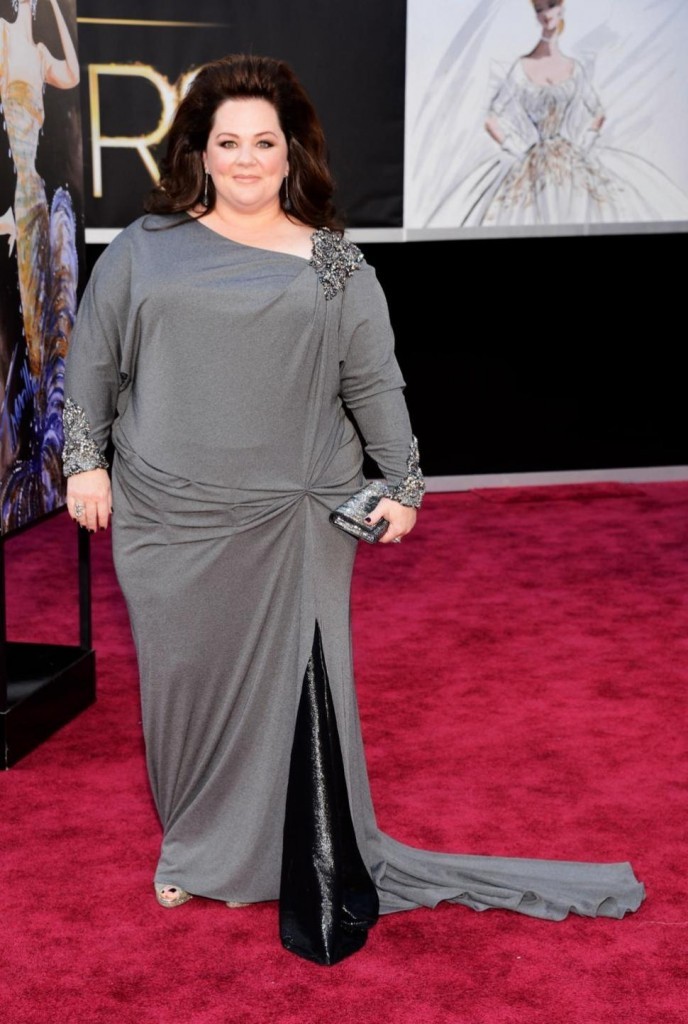 It is really hard to disagree with this point due to the fact that you can instantly notice that there are not many plus sizes in fashion stores. This is interesting since the average size for women in America is 14. In the past few years there was a clear push to do something for this demographic but what actually happened is end up with plus-size fashion lines that were separate. Alternatively, the stores for plus sized women are totally different and women have to go there.

Large sizes are not included in stores and shoppers that are bigger have huge problems. The good news is that progress is made with various retailers in USA like DKNY, H&M and Forever 21 being really interesting but they are almost always distinct subsets of large stores. 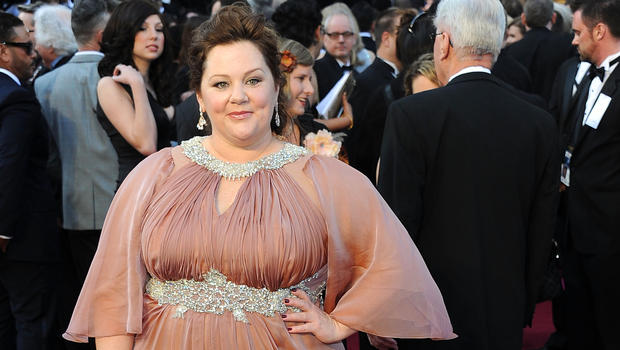 Melissa McCarthy’s fashion decision is interesting and quite anticipated. What many do not understand is that this happened as there were no high fashion designers that wanted to create Oscar dresses for her. This practically meant that huge marketing opportunities were declined simply because she was plus sized. This is a prejudice that many have to deal with and that few women talk about.

McCarthy’s fashion line tries to address an unnecessary separation. It will first start with sportswear in 2015 and an upscale fashion, together with beauty products will appear in 2016, more in 2017. It will take some time but hopefully, Melissa will manage to succeed more than other celebrities that tackled the niche, like Kelly Osbourne.

It is hard to argue with the fact that one fashion line will not change trends but as time passes, maybe some new ones will appear.

5 Highly Successful Celebrity Fashion Lines You Want To Know About