The brand new spring collection launched by Alexander Wang is intricate from a technical point of view, desirable, more sports oriented, glamorous and slick. Everything seemed to have started with the sources of the designer, as he stated he first started considering sneakers as they are a large part of his generation. After that, he manipulated ideas, reinterpreted them and mixed them to create something different. 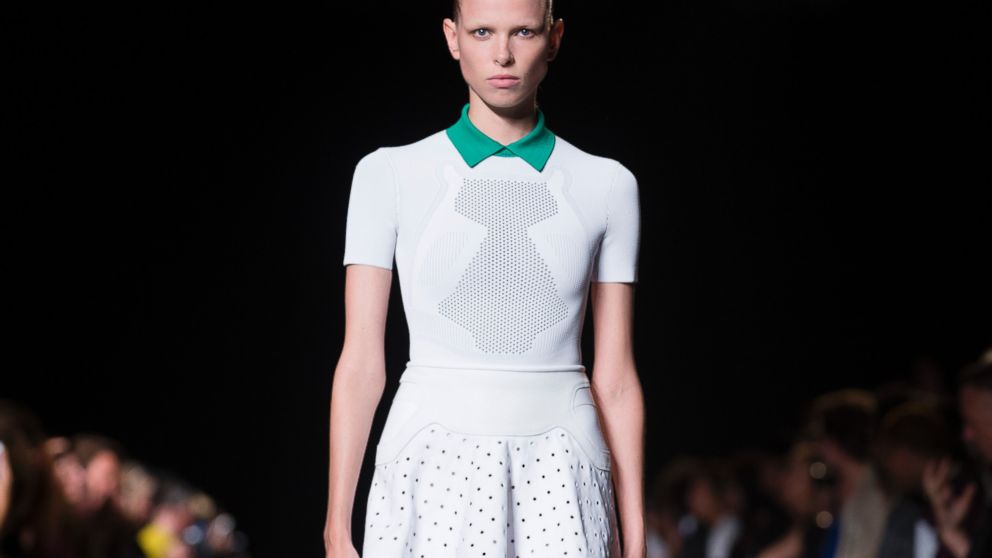 Alexander Wang started changing his style, making it more polished, ever since the Paris exposure. Nowadays there is practically no vestige that is left of the casual, sloppy, street vibe that started with his designs. It is quite obvious that the designer is now focused on a specific silhouette and high quality. Wang brings in an innovation and he is pushing the boundaries.

The Alexander Wang 2015 collection showcases the knitwear as it is especially stunning. We have a combination of Fair Isle patterns and plastic, which is interesting and clever. Bra tops made out of dense, multiple striations of gray and red pleating look really good. 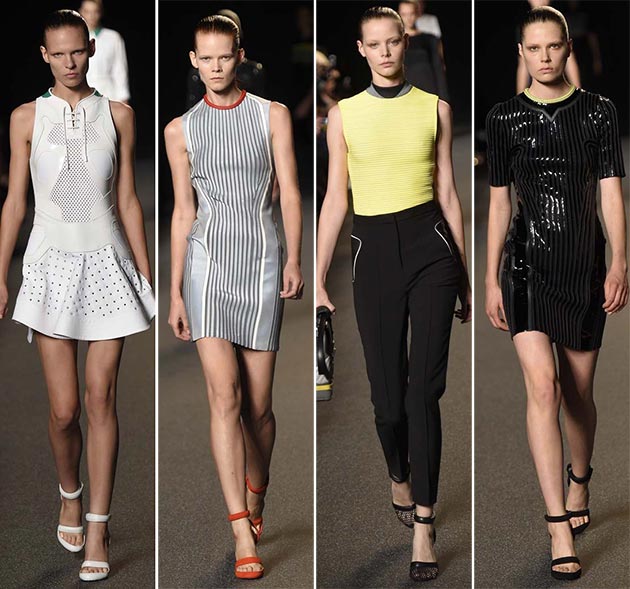 It was great to notice that the technical progress that was so loved in the past was tempered by actually understanding what has to be done to create wearable clothes. Many designers end up being carried away and show off what they just discovered. Wang offers a lineup that is well grounded, sophisticated, classic and you will love the brilliant pairing done with white spencer jacket. 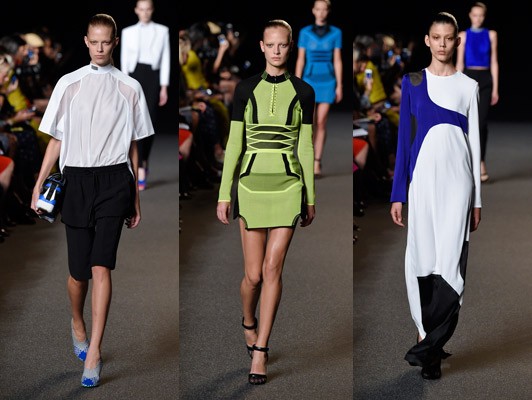 We are really happy to notice the fact that Alexander Wang learned that nobody actually cares about the fashion idea as long as it is properly implemented. The main thing is to make it go towards something that is modern and that exists right now. That is the main thing that was proven in the 2015 Spring collection.

Related Article:  Which colors to choose for kids t-shirts? 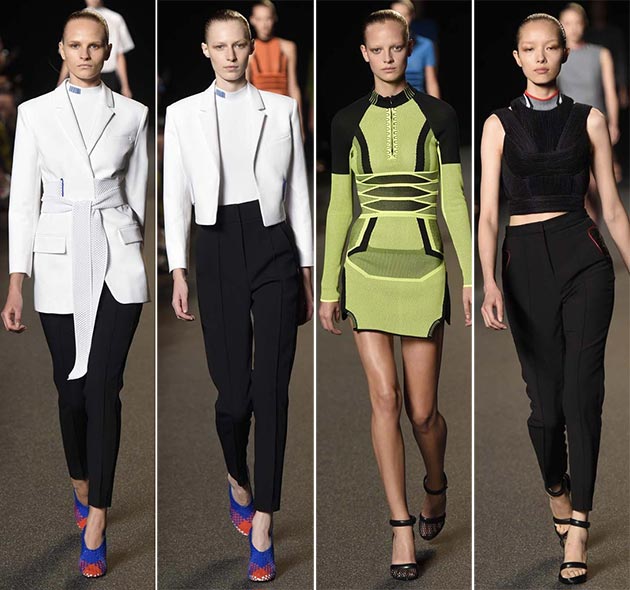 It is quite interesting to notice that the Spring 2015 had sneakers as the main inspiration but there is absolutely no pair of sneakers that was highlighted in the collection. Instead of them, we saw sock-shoes that were high-heeled and some sandals that were partially made out of techno-fishnet. You could have noticed women in the audience simply inspecting everything that they saw since they were so good.

On the whole, the Alexander Wang Spring 2015 collection is one that is different than what we expected, a proof that the designer matured and that now has to be particularly watched in the industry.

Fashion For Kids – Brands To Know

4 Reasons to Wear a Sweater Vest

Find the Perfect Coat for Your Wardrobe

Fabrics and Styles of Activewear