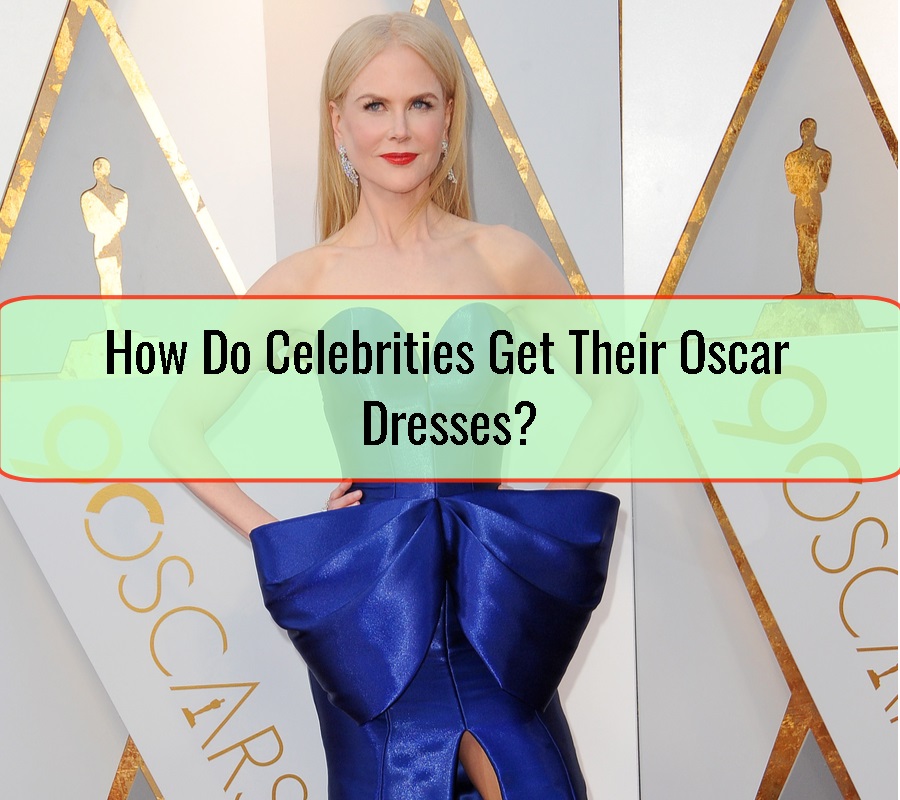 This is one of the first questions that people ask when they look at the Oscars for the very first time and there is an interest in fashion. The female celebrities are faced with so much attention during this night and you will often notice the common question: “Who are you wearing?”. This does not really happen because of the fact that the viewers really want to know who the designer is or because we have sexist reporters. It is basically because the celebrities will normally be gifted or loaned that beautiful dress.

The dresses are almost always offered by hot designers and there are cases in which such dresses appear directly from a runway. The main purpose of such a practice is to secure brand publicity. Stars are actually obligated by a contract to always say what dress they are wearing and who the designer is.

The deal is basically mutually beneficial for both the star and the designer. Celebrities receive the designer gown that is normally created especially for their body figures and the designer will get a design right in front of the intended public, all at a national and even international scale in some cases.

All that you have to do is think about the really important celebrities like Jennifer Lawrence. When people watch the Oscars and she mentions the fact that she wears a dress by designer X, the brand just received a national television mention from a TV star that is loved and appreciated by millions of people. The brand’s PR department just had to donate the dress and ended up with an incredible return on investment.

Related Article:  Which colors to choose for kids t-shirts?

What is interesting is to notice that the question about what clothes are worn have become mandatory in any interview. This happens because of the fact that the star is normally contractually obligated to mention it. Instead of just having things become unnatural in the interview, the question became a part of the red carpet section before the Oscars.

It is possible that some of the stars will be paid in order to wear the dresses of some designers. This is something that is normally not mentioned but everyone knows that some of the designers will pay. There was a report at one point that said Anne Hathaway was paid around $750,000 in 2011 to wear a Tiffany & Co. creation. The price tag was high because she was hosting the ceremony. Lower amounts are, most likely, paid for other celebrities.

How To Choose The Very Best Business Outfit To Impress