By fashion, we understand the sense of style, that can change in a decade or in a century but it always has in the center of attention the sense of beauty. Each important era of fashion can be completely different or to keep elements from the previous trend but fashion is always associated with two commune elements in every single fashion trend: elegance and luxury. This constant probably comes from the Ancient Egypt, which has a strong connection with the history of fashion; a lot of people think that in the history of Egypt the roots of fashion can be found and even though it is a contested theory is still an important statement that we cannot just ignore.

Every fashion style must inspire force, attitude and to give you the feeling of uniqueness. Starting from this statement it is quite obvious why the punk fashion was one of the most influential dress code movements from when it appeared until nowadays. 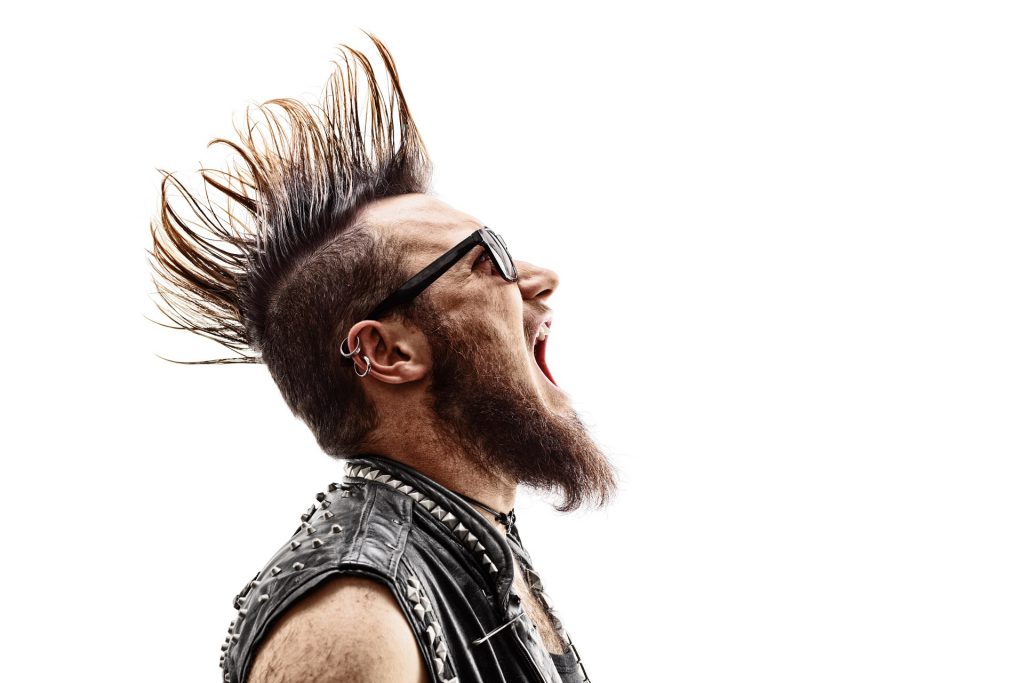 Punk subculture is a movement that appeared in the mid 70’s and it was very popular for about a decade but even today we can still find its mark all around us. It centers on punk rock music but it also incorporates a large variety of ideologies and different forms of expression, just like visual arts, literature, movies or even dance. Even though the subculture is catalogued to have only anti-establishment views it also promotes the freedom of the individual. The most popular type of music in those times was punk rock-a very aggressive type of rock that contains a lot of soul ad passion. For a long time punk was thought to be a left-wing politic form, but in fact it covers the whole political spectrum. Punk ideology encourages masses to take their lives in their own hands and it promotes the DYI ethic and the non-conformity. 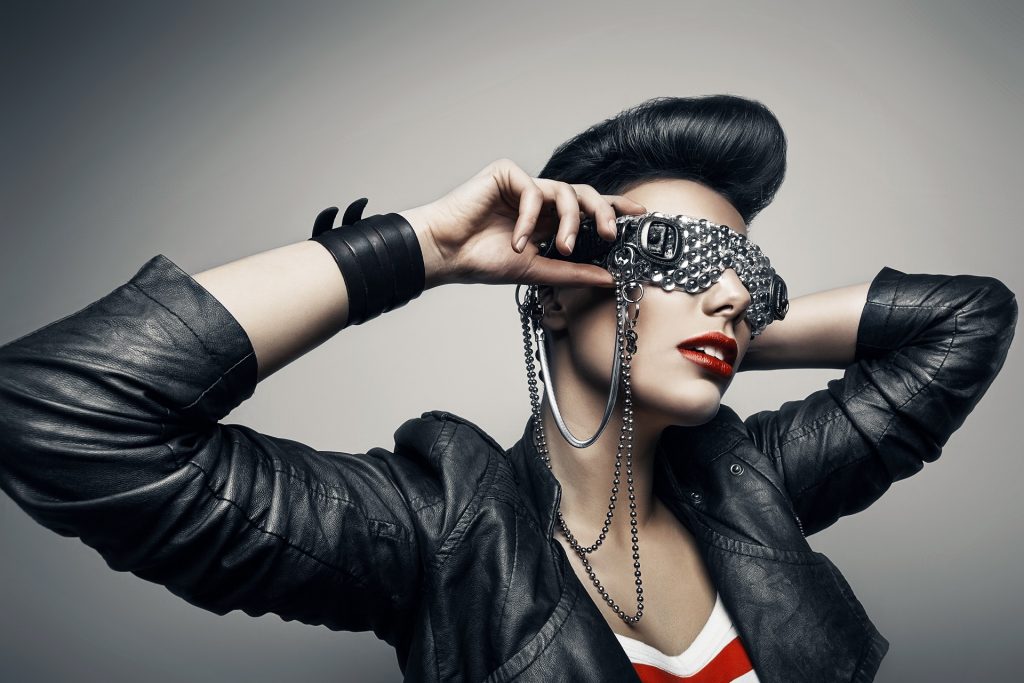 The punk fashion was also following the rules of non-conformity in comparison with the status-quo. It often inspires aggression, individualism and freedom and some punkers were having tattoos (many of them with a socio-political message) and the main part of their wardrobe was bought from second-hand shops, this showing a new type of revolution against the consumerist statement.

Punk fashion includes the clothing, the most popular hairstyle, make-up and jewellery (including the ones that are directly applied on the body). The punk fashion has different shades and oscillations depending on the designer. For example Vivienne Westwood, who designed the outfits for punk bands such as The Exploited or Sex Pistols, had a different way to see this type of clothes compared to jean Paul Gautier, but this is a quite obvious thing to happen in a fashion trend where the only rule is that there are no rules. The punk clothing was initially handmade but soon enough they became mass-produced and they have been commercialized in lot of stores worldwide. 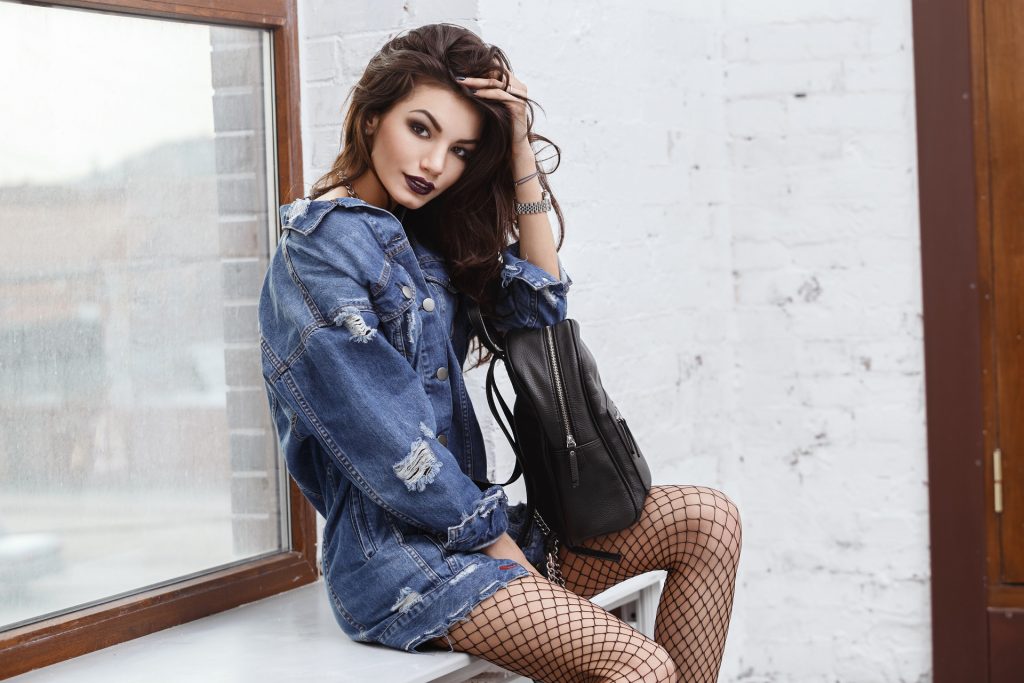 The punk fashion took elements from many other fashion trends but the main starter point was BDSM. That’s why girls wore ripped fishnet stockings matched with spike bands or other jewellery that contained spikes. The piercings and the silver bracelets were commune choices for a casual outfit for both men and women. About the make-up we can say that black was the favourite colour, girls and boys (YES! boys wore make-up too) usually using a lot of black eyeliner. Girls would basically want to look more masculine but they also wanted to keep their delicacy and this how a new outfit was born: ballet tutu combined with big massive army boots.

A wise motto says: “Punk is not dead” which can’t be truer! We can still find punk elements in almost every outfit that teenagers wear these days. If you are courageous enough to try this fashion style and, why not, this lifestyle you have to keep in mind that people might judge you but if you can cross this line of prejudice you will find the true freedom that punk people were promoting in the 70’s and 80’s all over the world.

How To Dress To Look Skinnier