There are so many fashion mistakes that men tend to make. Obviously, men are not as fashion conscious as women. Out of the various different problems that can appear, one that is highly disastrous is related to mistakes that appear with ties. Because of this, we do have to mention those that are much more common than others. 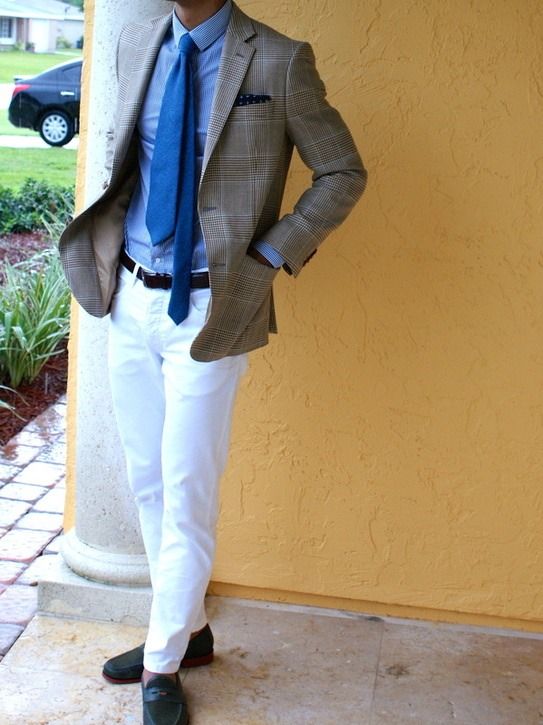 This is definitely one of the biggest and most common mistakes that appear. This does include having a tie that is tied too long or too shirt, knots that are flimsy looking and do not feel gap that appears between collars and knots tat show narrow ends of ties. Avoid these at all costs since they make the tie look horrible.

The middle of the belt buckle is where the tie needs to be tied. In the event that it is shorter, the entire look will be compromised. We do not have any excuse that can get us out of this situation. In the event that you are taller, you can find ties that are longer from so many fashion designers out there. In a similar manner, make sure that you do not buy a tie that is too long since this has a similar effect, even if it is not as bad as the shorter tie.

Patterns And Colors That Clash

Most men will choose an inappropriate tie color or a pattern that is not suitable for the outfits. When talking about colors, the shade that you choose has to compliment the suit and the shirt. When you are in doubt, the best solution is wearing a charcoal suit or a dark navy suit, together with white dress shirts.

Related Article:  How to Be More Stylish: 5 Simple Tips for Men

Just as there is no real excuse for wearing wrinkled or stained clothes, there is no real excuse for wearing stained or wrinkled ties. Neckties are normally a focal point. While you can get away from some of the wrinkled clothes, you will not get away from the ties that are wrinkled. In most situations it is not recommended to iron or wash the ties due to the fact that can damage it but you can avoid the problem by simply taking off the tie and untieing it. Take the tie and hang it over a hanger or on a tie rack. That will naturally straighten it as the night passes. Do rotate the ties. It actually helps to never wear one 2 days in a row as it allows time for the tie to straighten itself as you store it.

There are so many occasions and dress codes that will force you to wear a specific tile style. The best possible example is the really well-known black tie dress code, which requires wearing self tied bow ties that are black. The white tie occasion will require a self tied pique bow tie. You have to be aware of the dress code and always wear an appropriate tie since you would lose a lot of elegance if you do not do this.

Tips For Dressing Your Hourglass Figure

How To Properly Wear Sandals As A Man

How To Match Your Suit, Tie And Shirt